Welding revolution for over 65 years

An open-minded attitude and strong entrepreneurship have been in Kemppi’s DNA since the beginning. When combined with genuine belief in people and technology, the elements of growth are in place. 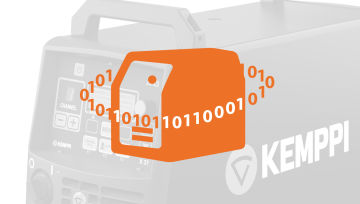 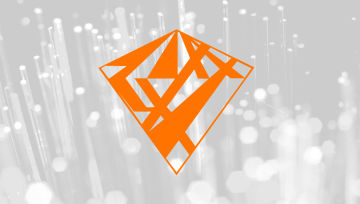 The Quality Innovation of the Year for Kemppi DataStore

Launch of the Kemppi Arc System™ 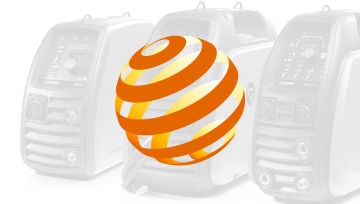 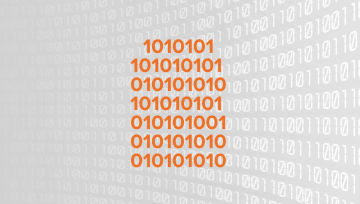 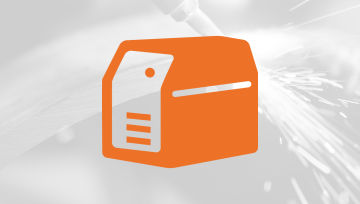 The 3rd generation inverter machines based on IGBT transistor technology 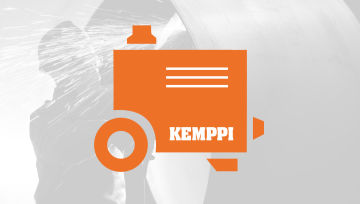 Launch of the Multisystem for multi-process welding 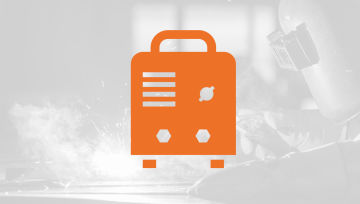 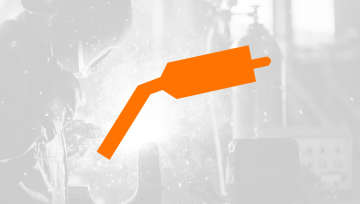 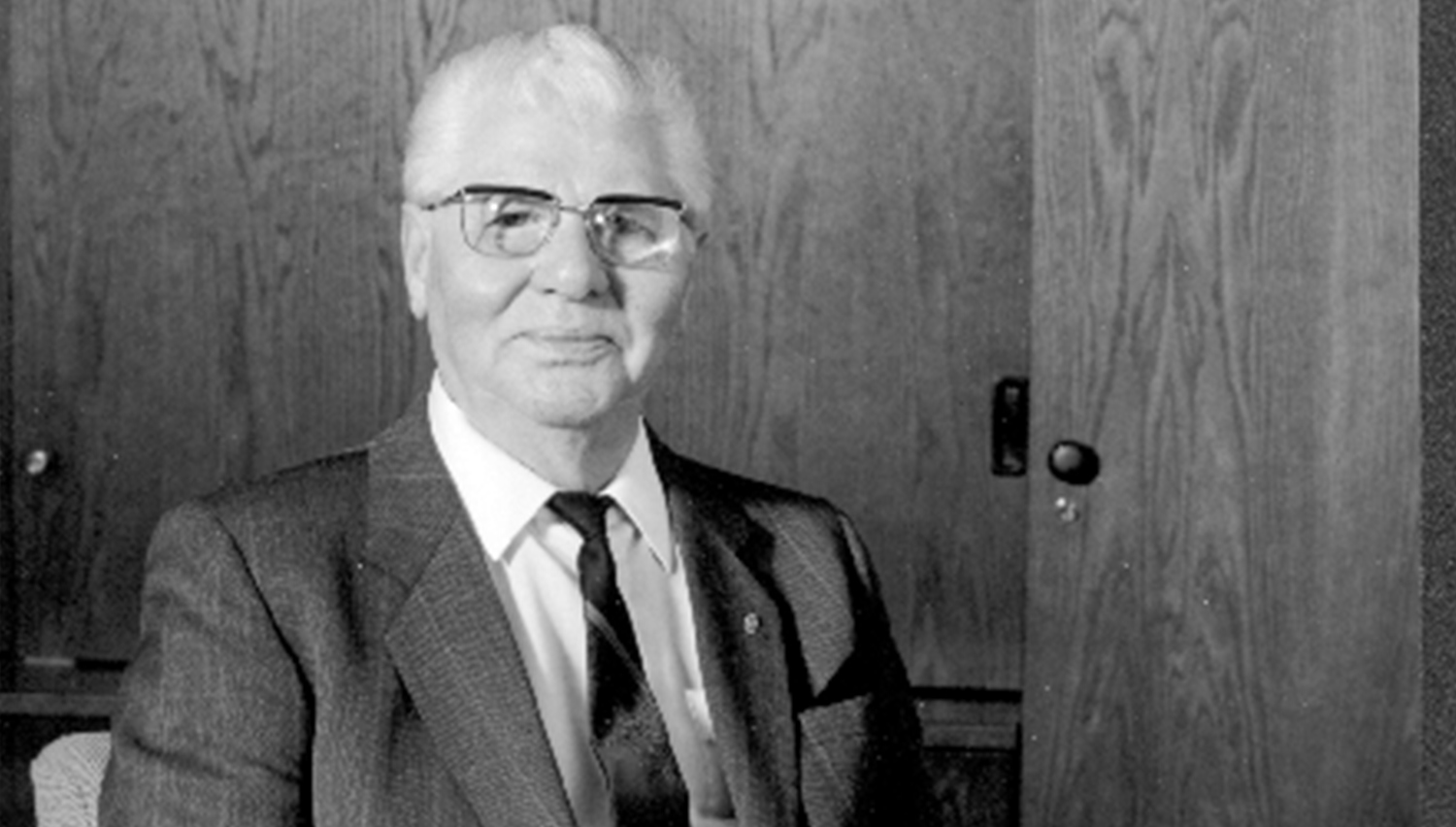 Martti Kemppi, the founder of Kemppi Oy, spent his youth in Vyborg (then in Finland, now a city in Russia) in the 1920s and 30s. In those days, Vyborg was a lively center of international trade. The son of a crofter, Martti Kemppi learned the importance of initiative and doing things himself early on. His entrepreneurial attitude combined with the dynamic living environment of Vyborg formed the foundation for the life values which would later build the international success of Kemppi Oy.

The foundation of Veljekset Kemppi Oy

After leaving Karelia, the Kemppi family settled in Lahti. In no time, the hard-working Kemppi brothers had established an enterprise. Veljekset Kemppi Oy was founded on May 23, 1949. At first, the company operated in a workshop in the family backyard and manufactured many kinds of utensils, such as cement, milk carts, special soil spades, sauna stoves and, naturally, welding transformers.

At the time, there was a shortage of everything and obtaining raw materials was difficult. Nevertheless, the company started to thrive – thanks to inventiveness and hard work. In the 1950s, the development of the first welding rectifier started. The basic planning principle of “discarding all extras from the machines as much as possible while retaining superior welding features” was born.

The origins of Kemppi Oy date back to 1949 when Mr. Martti Kemppi founded Veljekset Kemppi Oy in Lahti, Finland.

The second Kemppi generation took the lead in the fastest growing company in Finland in the 1980s. Mr. Jouko Kemppi became the company’s CEO and Mr. Martti Kemppi continued as the Chairman of the Board of Directors. Mr. Hannu Kemppi acted as deputy managing director with financial administration being one of his special focus areas, whereas Mrs. Eija Vartiainen took over the human resources development.